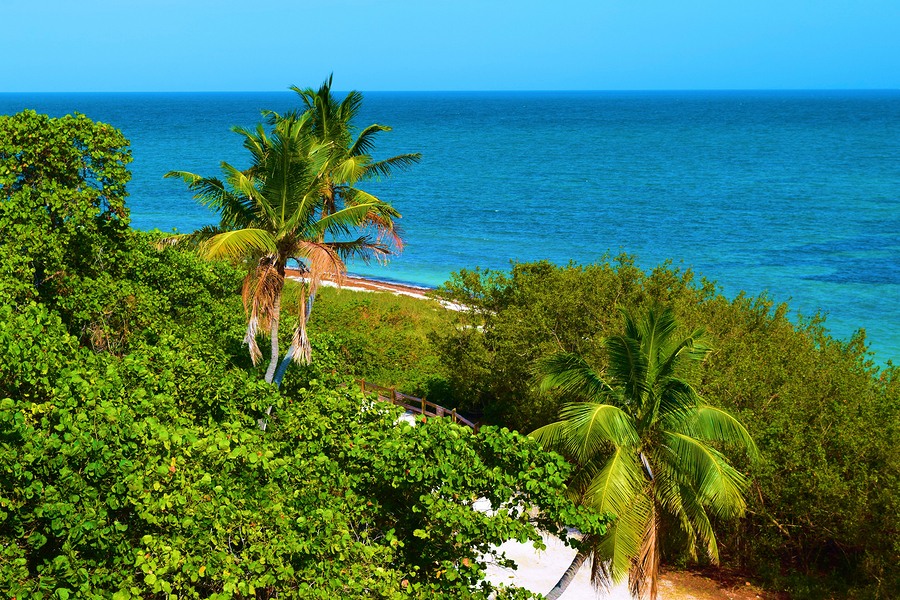 The five messiest trees to avoid in your yard will save you a lot of time and frustration (that is, if you opt for alternatives). Previously, we’ve explored some great landscaping tips specifically for Florida homeowners and this will cover some of the worst offenders. Pitch, leaves, foul odors, and more offensive and messy characteristics are something you should avoid in your landscape. And, there’s plenty of reasons why.

Avoid these 5 Messy Trees in Your Yard

Messy trees are difficult to deal with and their many inconveniences will last their entire lifetime. Just like all those poisonous landscape plants to avoid, there are some tree species you simply don’t want on your property. Sure, these messy tree species all have their good qualities. But, if said qualities are actually redeeming is another matter entirely. We choose some trees for practical reasons, such as being native species or for delightful shade.

Almost everyone loves a beautiful tree. They offer us shade and sometimes fruit in the summer and windbreaks in the winter. In the spring they might produce lovely flowers, or maybe some brilliantly colored leaves in the autumn. Like every pretty thing though, trees require maintenance. They need to be trimmed and pruned when their branches hang low, and someone has to clean up after they have shed their flowers, leaves and other baubles. —Den Garden

For instance, water oak (Quercus nigra), part of the red oak group, provides a good amount of shade. And here in sunny Sarasota, that’s certainly a wonderful and much-appreciated quality. But, water oaks only live about 60 to 80 years. Although that seems like a long time, in the world of trees, it’s not overly impressive. What’s more, water oaks possess little to no immunity to rot here along the Gulf Coast. So, if rot appears, a water oak won’t survive, unlike live oak, which possess a rather healthy immune system.

In addition to those downsides, any tree species, whether it’s water oak or another, which are notoriously messy, won’t be a selling feature if you decide to list your home for sale soon or in the future. If there are any known messy trees on your property, anyone familiar with them will know the species are problematic. Not to mention, your neighbors, who might also experience some of the unpleasantries messy trees discharge. With that stated, you should avoid these five messy trees in your yard:

If it’s time to update your landscape by removing and planting new trees, don’t hesitate to contact us. We are a full-service, professional landscape design company and serve all of Sarasota, including near Bayfront Drive, around Rolling Green Golf Club, along Longboat Club Road, and elsewhere.